Design: The Series X has a classy black finish and controller with 301 x 151 x 151mm dimensions. The Series S has an elegant white finish and controller and is significantly more compact, with 275 x 150 x 64mm dimensions. As a result, the Series X weighs quite a bit more at 4.5kgs compared to the S’s 1.9kgs. They both have the new Xbox Wireless Controller controller (in different colors) powered by a 1x AA battery. Additionally, both consoles are compatible with Xbox One controllers. The controller can also be purchased separately and is compatible with legacy Xbox One consoles as well. Check this site out for further info. 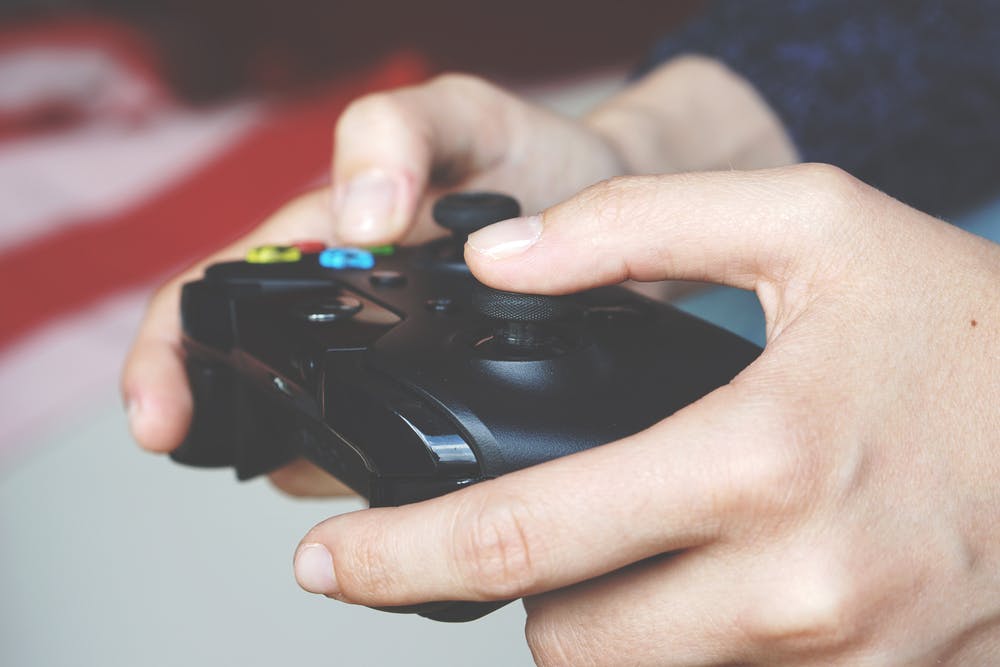 graphics in Series X and S, respectively. This flagship console comes with 16GB of GDDR6 RAM, while the other one has only 10GB RAM.

Both of the consoles support DirectX ray tracing, variable-rate shading, and variable refresh rate. But the series X can run games at a 4K resolution while The Series S can go upto a maximum of 1440p. Both run at 60fps natively but are capable of extending upto 120 fps at lower resolutions. Despite its lower specs, the Series S does support variable refresh rates and shading.

The storage is characterized by the SSDs and the Xbox’s quick resume feature that allows six games to be paused at a time so players can continue at their last paused location or switch between the different games. The Series X comes with a 1TB internal SSD compared to the smaller 512GB SSD in the Series S. Both are equipped with an expansion slot for an

additional 1TB drive – the Seagate Storage Expansion Card for Xbox Series X/S, which supports all the new features, including a quick resume. In addition, both support external USB 3.1 drives. However, these won’t have the faster loading times or optimizations inherent to the Series X/S.

Regardless of which console you choose, you’ll be able to play the next-gen games like Call of Duty: Black Ops Cold War, Assassin’s Creed: Valhalla, and even a few exclusive titles, such as Gears 5 and the much-awaited Halo Infinite. In addition, both the consoles can play the same games, the only difference being the drop to 1440p resolution in the Series S. Almost all.

Xbox games are compatible with these new consoles – except those that require Kinect. The consoles also have special features that can be accessed using “Optimised for Xbox Series X/S.” Microsoft’s Xbox Game Pass is also available for both consoles.

The Series X has a 4K Ultra-HD Blu-ray drive for games and movie playback alike, while the Series S does not have a physical disc drive. Both consoles support Variable Refresh Rate (VRR), Auto Low Latency Mode (ALLM), HDR (high dynamic range), Dolby Vision, and Dolby Atmos. Dolby Vision games will be released soon this year so that they won’t be available at launch. There’s no denying that the Xbox Series X is the more powerful console and the better investment if you can afford it. However, the Series S is a great bang for the buck if you are on a budget. Even if you do get a 4K TV later, you can still upscale to accommodate. Microsoft has launched two consoles that are well geared towards their market. If you are a casual gamer, the Series S gives a fair deal by giving you all the oomph while sporting a more affordable price and compact size. The Series X, meanwhile, is a beast of a machine – a one-of-a-kind powerhouse.