Yes, user stories and use cases are not the same. Both are used in accumulating information from users in software development. Both recognize users and user goals but have different purposes. This blog will look at the different formats these documents take & the content type they contain. The differences will be more apparent after reading this post. You should have an idea of which one you want to include in your development cycle.

User stories mean the who, the what, & the why of a product feature. They’re typically aimed at developers but are expected to be easily understood by everyone on the team, including customers. They summarize users’ needs from the users’ viewpoint. 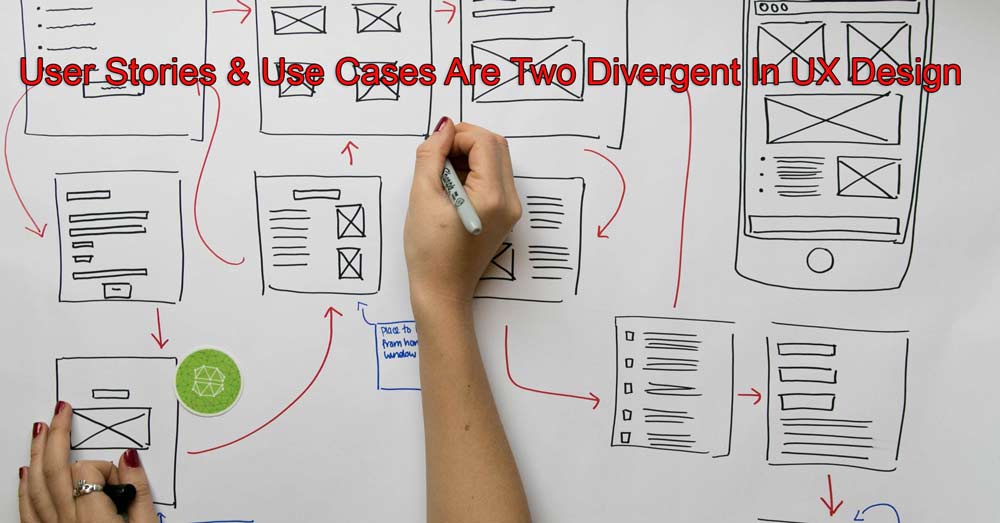 They comprise one line, or a couple scripted in the following structure:

“As a user, I want to have a boarding pass on my phone so that I don’t have to print it off and carry it with me.”

It is then followed by acceptance criteria, which typically contains the details that inform the product manager or developer when the feature is ready. A developer will usually discuss with the design & development team to agree on what results of the user story need to be fulfilled. Accepted criteria usually take the below format:

User stories are just written on index cards, something that owes to this critical agile document’s sheer simplicity. The acceptance criteria is mostly written on the other side of the page.

Although this isn’t the only medium that user stories can come in, and they are mostly digitized & written in Google docs, Word documents, PowerPoint, or Excel.

They are mostly included in kanban or other agile software & allowed scrum points for each one. Several templates are actually available to help teams begin with creating user stories & these templates are digital too.

Too Much Information Condensed

User stories may look like a straightforward document initially. However, the energy that goes into creating these simple 1 to 2-line sentences is not. A lot of user research must have gone into making those few lines of a user story. And here we are talking about recognizing the user persona, creating it, & collecting your product needs.

A user story’s beauty is that it condenses too much info and renders it in layman’s terms. Hence, the design & development teams don’t get hindered in jargon and can think more creatively.

Use case focuses on the functionalities of a process or feature. They were created at the end of the 1980s as a Unified Modelling Language (ULM) diagram.

In some scenarios, use cases are similar to user stories in that they use simple terminology and concentrate on accomplishing a specific goal for the user. They are handy for technical and non-technical investors. It focuses on the multiple actions taken by the user and the system to accomplish a goal.

Sometimes, use cases are presented as a list of steps; it’s more usual to represent them in a diagram. Some teams prefer their use case diagrams, while some prefer using a tool like Lucidchart.

Use cases typically have the following structure:

The use cases take the shape of a diagram with the actor (user or users) to the left of a square & the product system to the right.

It can be helpful to include an overview to provide some background & context to the diagram. It’s also useful for the client & your team to know who’s involved in building the product feature, mainly if it’s a large team.

Adding the pre-condition for the system before the user interaction is a great way to render context about what the feature should change. It also focuses more on the state the system should be in post-condition.

Some use cases will include post-conditions, the state that the system should be in after the user has used the feature & accomplished the goal.

For instance, in the earlier case, we saw that the actor wanted to purchase a flight ticket and have a boarding pass on their phone for easy access. You might want the system to remember that specific booking. This way, if the actor wants to book a flight ticket at the same hour & destination, the system might remember that information to reduce the process and prevent potential data entry errors.

Differences: User Stories vs. Use Cases 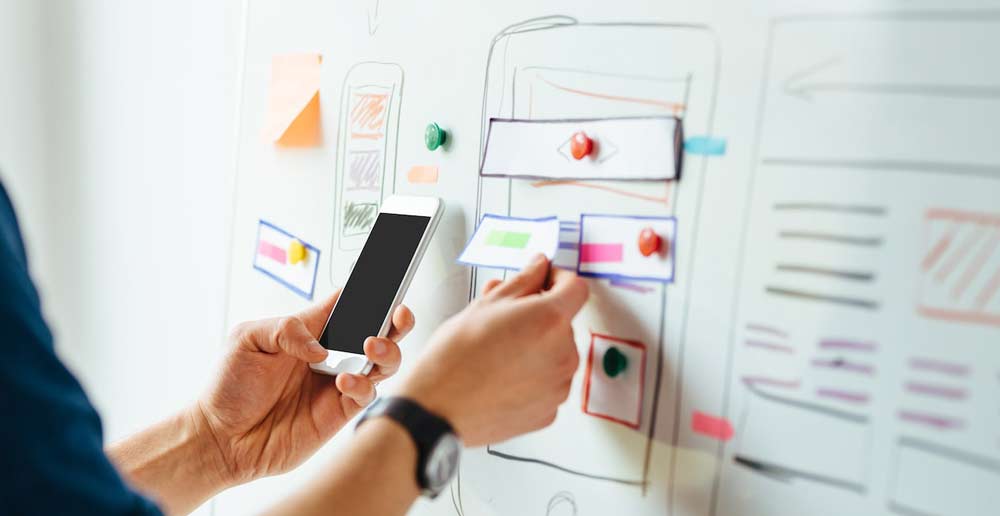 User stories are usually and purposely more vague. The user story renders an easy, condensed overview in simple terms of what a feature should help the user to do. This leaves it more open to interpretation & stimulates more creativity & discussion on the end of the design & development teams.

Use cases cover more ground by displaying how the user should communicate with the system and how it should repay.

User stories are much more concise documents and usually tend to be used for smaller features. They can also be used to break down more extensive features into small steps or various user stories. On the other hand, use cases give more of a summary of larger system functionality.

There is a whopping difference in the structure for user stories and use cases. The user story is only a line or a couple of statements for what the user wants to accomplish that can be written on an index card. Use cases can take slightly more time to put together since they detail each step and are mostly represented in a diagram.

User stories and use cases share some similarities, but the basic documentation is different; each has its unique benefits. User stories are quicker to produce, spark conversion, and provide a significant level of creative flexibility. While use cases offer considerable detail & a more organized approach to each step, they take more time to produce. There is no question of choosing between the two. It’s about whatever helps your team to be the most agile possible.